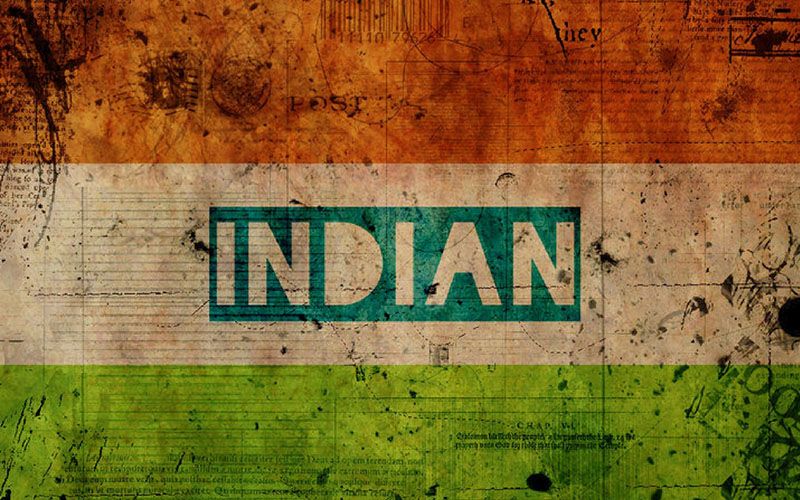 Late but, it’s not too late… During this changing world being a proud Indian like all of you, let me also share some thoughts and ideas. 1)Be patriotic, but not to an extent where we will like and comment on jay hind under the video in which they compare the best part of our Indian army and the worst part of Chinese or Pak army, they might be hostile to us but do show some respect, we should not be the tool of some YouTubers whose motive is to make money in the name of patriotism using our patriotism. 2) Don’t judge somebody’s love for his mother and mother country, nobody has the right to question that. Each and everyone has different manners of expression. We don’t have the right to say north Indians do more, northeast or Hindus do more, Muslims do more or Christians do etc. For Lankans, Sri Lanka will be the best & for Britishers, their land will be the best. Always remember “mother & motherland is superior to heaven”, we love our nation, it doesn’t mean we have to say and think bad about other nation. 3) Showing the bad side or criticising a bad angle of our land, won’t make anyone anti-national. It’s the need of the hour. Constructive criticisms are always needed for the progress of any nation. See our public toilet, bus stand, and roadside garbage. We often ignore all these and don’t even show a mindset to clean these. But we have plenty of time to put statuses showing our love towards the nation. It’s high time that we stop fake patriotism and participate in the nation-building process as true citizens. 4) Our Constitution has guaranteed us some Fundamental rights but we do have certain duties too. But we often overlook that and indulge in illegal and corrupted ways Sorry to say, but we have corrupted people around us, It may be the bank employees asking for bribes for loans, revenue officers for documents, or police officers taking bribes. Just go to the toilet in a bus stand or railway station, under the notice were its written no amount for urinal- we have to pay 5 rupees, Take a cup of coffee or meals from train see the amount, quality, and price as per the department notice. So let us be the change and let us value our land and its development. As the father of our nation said” Be the change you want to see in the world ” Ajay Singh Jakhar MD AGRIMENTORS